Canto 3: The Gate of Hell This story started off very strong with an inscription of what will be on the gates on hell. I really liked the start and how they were in all capital letters it really helped show the presence that hell derserved. This piece was hard to understand and this shows how much the language has grown and advance. I liked the part where it talked about how that anyone who is going to hell has to be sure because there is no way to turn back. So it sounds like fallen angels are not allowed into hell unless the let evil have glory over them. Which lets me know that they probabably have to let evil into there heart so they aren't good enough to be in heaven but they are also not evil not to be in hell. The torutre sounds horrible hornets and wasps that sting them continuse and they bleed and cry and worms eat it. I like the part where they talked about the river and peopel at the banks of the river. I like that he had a guide but he wasn't able to necisarily ask
Post a Comment
Read more 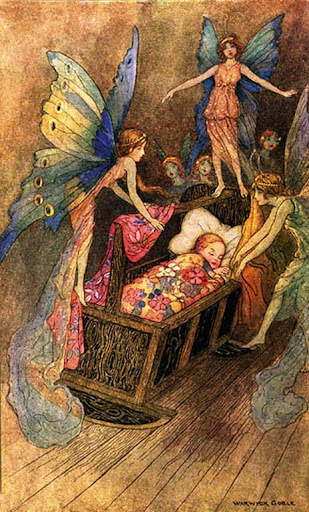 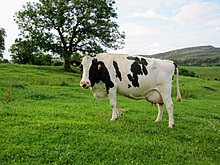 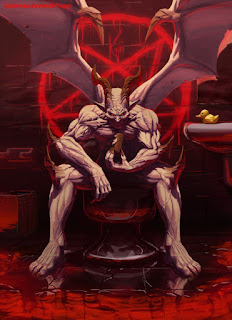 Week 12 Story: The Master and his Pupil 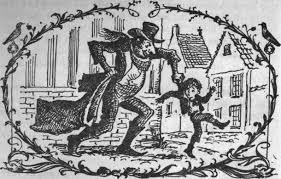 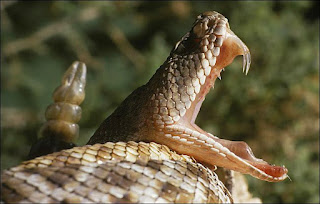 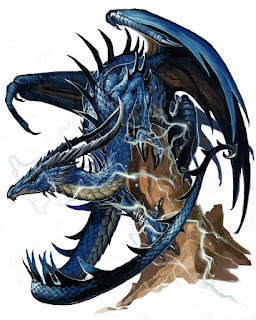 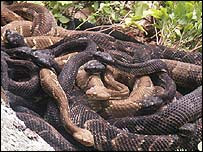 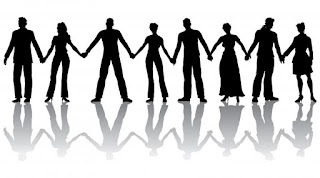